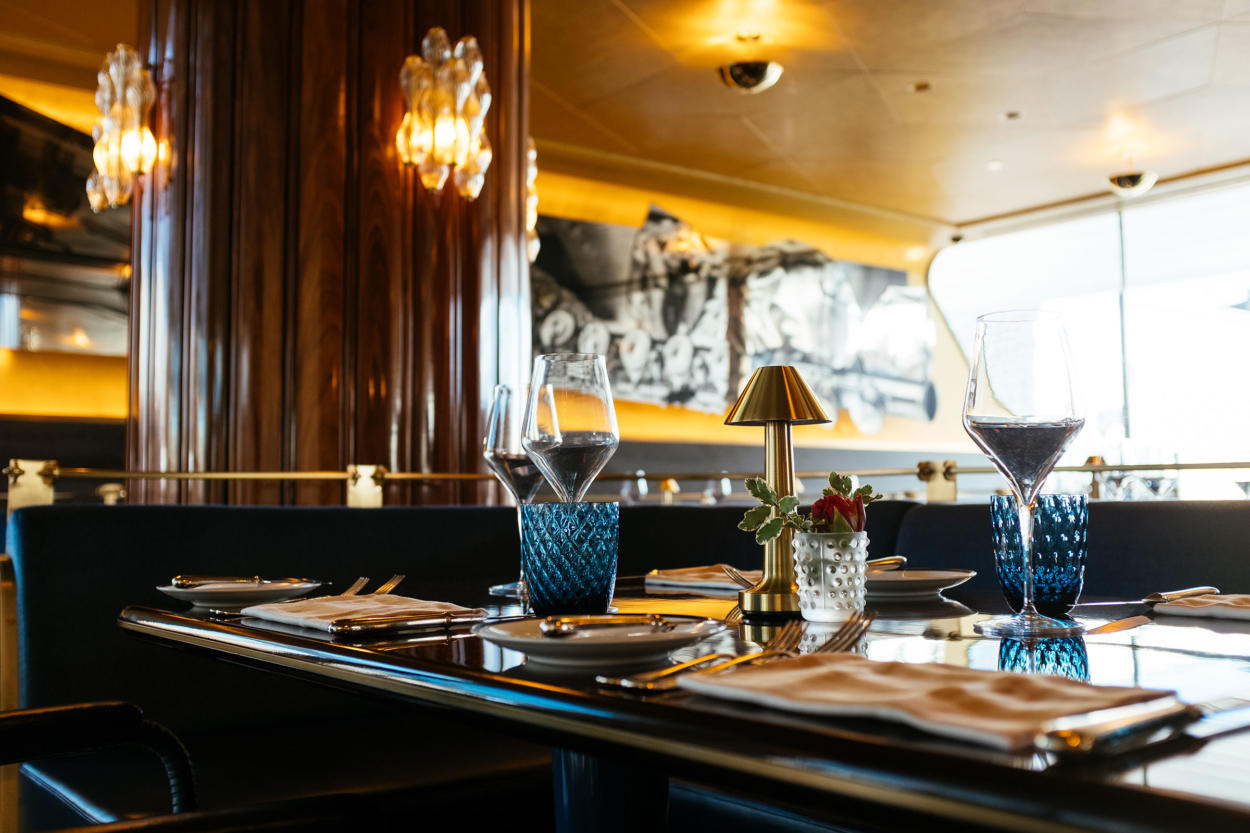 Wednesday morning, the James Beard Foundation announced the semifinalists in its prestigious Chef and Restaurant Awards, and Texas has come out swinging. The state landed 27 entries in five cities. That’s the largest number ever for Texas, which claimed twenty semifinalists in 2018. (Another good year was 2013, when the state got 25 nods.) The awards have been given since 1991 and are widely regarded as the Oscars of the restaurant industry.