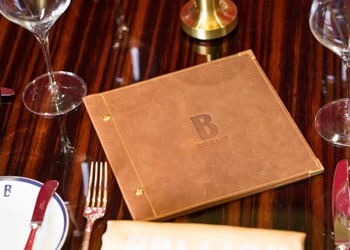 An unlikely star emerging from the boom in plant-based cuisine is the radish, a humble root vegetable that until recently has received relatively little love from chefs. Its meteoric growth rate, which market researchers at Technomic peg at 300 percent last year, actually took off just prior to the trend in vegetable-forward foods. Radishes received an early boost from the street-food craze, especially Korean rice bowls and Mexican tacos, of which they are an integral part and to which they add both taste and texture. Restaurateurs of all types are now exploiting these same attributes on their own menus