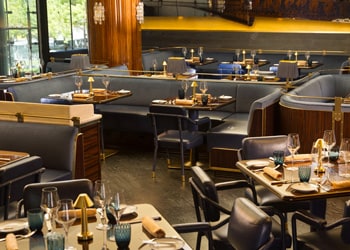 Over the weekend, I learned of the death of Paul Bocuse, who was perhaps the single most influential chef of the latter 20th century. He was part of the group that revolutionized not only French cuisine, but modern haute cuisine in general. Any chef who was influenced by the tenets of nouvelle cuisine owes him a debt.