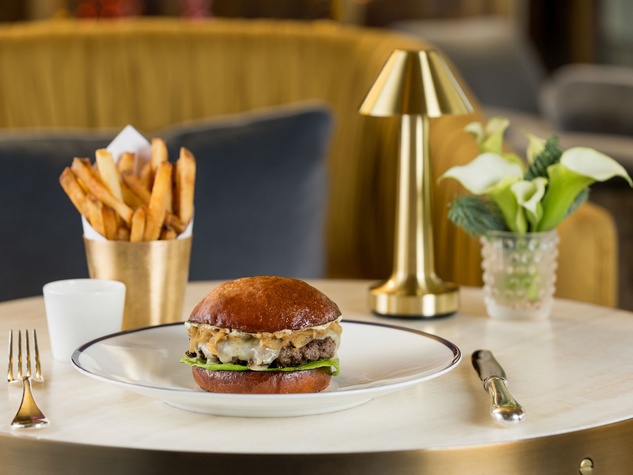 The James Beard Foundation today announced its semifinalists for 2019 James Beard Awards — the Oscars of the food and drink industry. And it’s a big day for a select bunch across the West. Let’s start with the semifinalists in C&I’s hometown of Dallas. Charcuterie destination Petra & the Beast was given a nod in the Best New Restaurant. The French Room, a century-plus-old fine-dining palace, was listed under the Best Service category. (Look out for our story on an evening at The French Room in an upcoming Taste of the West newsletter, subscribe below.) French master Bruno Davaillon (Bullion); David Uygur (Lucia), and Regino Rojas (Purépecha Room by Revolver Taco Lounge) have been named as semifinalists for Best Chef: Southwest. Rojas was the only Dallas chef named as a semifinalist in 2018.