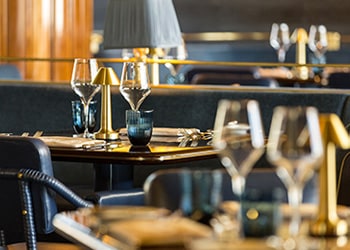 Now word is spreading that the chef-restauranteur will be staking a tasty claim in the old Magnolia oil building at the crossroads of Jackson and Chavez, reports CultureMap. This 29-story Beaux-arts style historic structure is among several notable buildings in a recent sizable swath of acquisitions by developers in the Business District. The news of this opening comes at a time when the area seems to be booming with big names: Chef Graham Dodds oversaw the opening of six (count ‘em) different restaurants inside of The Statler just over six months ago. This was followed by the Michelin star-studded chef Bruno Davaillon opened his French restaurant Bullion closer to the end of 2017