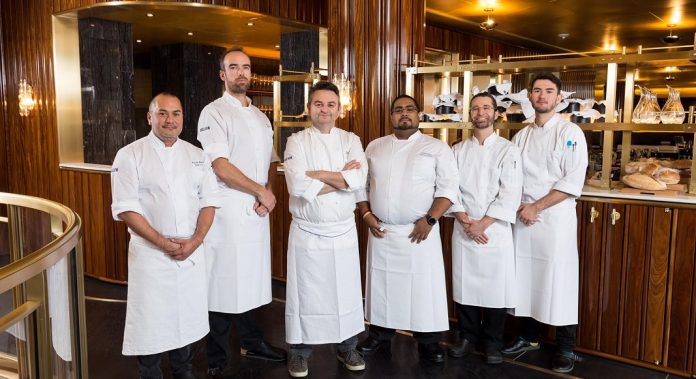 When he left the kitchen at Rosewood Mansion on Turtle Creek two years ago, questions were rife about the future of Michelin-starred chef Bruno Davaillon. Was he going to stay in Dallas? Go ? The gastronomic scene of the city can be reassured: he is now back at the head of his own establishment, Bullion , which he has refined in every detail for nearly two years to express exactly his philosophy.