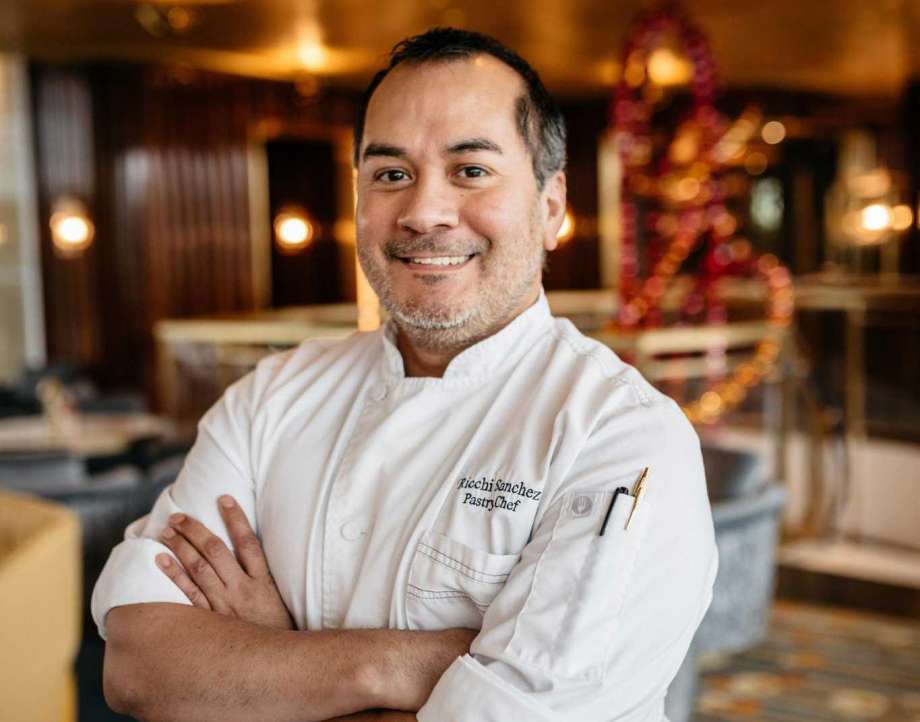 There are a lot of food awards begging for your attention and desiring to be the “Oscars of food”–like last week’s first ever World Restaurant Awards–but in America, that distinction largely falls on the James Beard Awards. And as the actual Oscars awards season has wound down, it’s time to kick food one into high gear. Today, the James Beard Foundation announced the semifinalists for its 2019 awards.